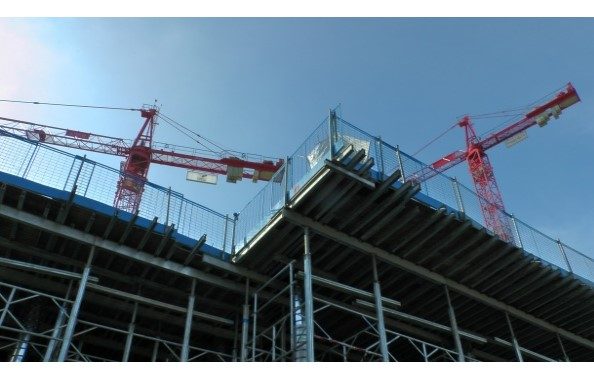 The Levelling Up white paper was published in February. It was not quite what everyone was expecting, and only partially explained what levelling up was and will be. The Levelling Up and Regeneration Bill is likely to be in the Queen’s speech on 10 May, setting out the Government’s legislative plans for the coming year.

The Levelling Up white paper provided 12 new missions across a broad range including productivity and living standards, opportunity and improving public services, restoring a sense of community, local pride and empowering local leaders. It also committed to consultation on how progress in these 12 new missions should be measured what success is.

Of particular interest were the planning elements, especially as a separate Planning Bill is now unlikely, despite a planning white paper having been published in 2020. Any changes in planning regulations will be encapsulated into the Levelling Up Bill.

A key provision is the revisions to planning gain, reforming S106, creating a new infrastructure levy. There is some debate as to how this will be defined, whether a flat rate or a percentage of development value, or whether set nationally or locally. The aim is to allow planning authorities to capture value from development more effectively, but that may be at the expense of flexibility and the ability to reflect local needs.

Other aspects to be included will be a revision of the government’s standard method of assessing housing need – Michael Gove MP, the DLUHC Secretary of State has indicated that he is looking at how these numbers are created. Stuart Andrew MP, the new housing minister, has also indicated that the compatibility of the five-year supply policy with the levelling up agenda is being looked at. As to whether the housing need numbers are mandatory remains to be seen.

Things not covered, but likely to be included, are S106 obligations for contributions from PD rights projects, and provisions to enable faster build out rates of existing permissions. The former is a sensible approach which many councils have been calling for, but the latter reignites the debate about land banking, which the Government’s own commission debunked.

One element which many have overlooked is local government reform. It is a long term aim of this Government, in fact a manifesto pledge, to reform the way local government works, to replace the two-tier system with unitary and combined authorities and elected mayors. This partly comes from the pandemic when Government had to talk to 333 local councils around England whereas talking to 29 regional mayors would be far easier and more efficient.

Whereas indications were that Government was going to implement local government reforms, the white paper leaves it as voluntary, saying that those councils which want to create unitaries, and then combine into regional mayors, can do if they wish. The devolution carrot being dangled is more powers and more money. It will be interesting to see what councils voluntarily come forward.