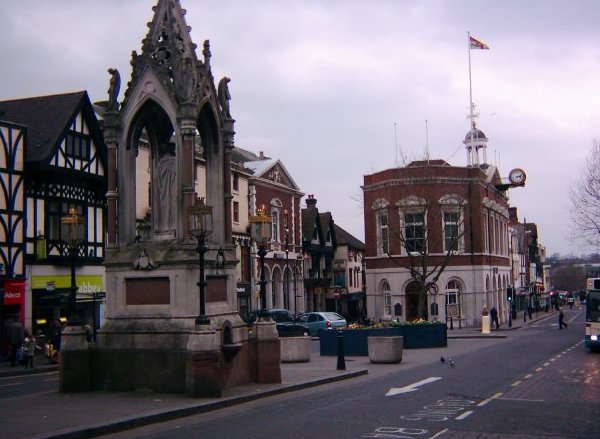 Maidstone takes a gamble to keep housing numbers down

Maidstone Borough Council (MBC) is making critical decisions in race against the clock to keep its housing figures down. Strategic Planning and Infrastructure Committee has recommended that the Local Plan Review timeline is amended to address the potential changes to the planning system resulting from the current Government consultation. The new approach is awaiting approval.

The Government’s proposed changes to the Local Plan making process include an update of the standard method for calculating housing need. At present the Council has been using the previous methodology that has a need figure for Maidstone Borough of 1,214 housing units per annum. If the new proposals are adopted, the new standard method could increase Maidstone’s figure to 1,569 units per annum.

The Government’s proposals are just proposals at this stage and even if adopted, the timescales are also still to be determined. Given this ambiguity, councillors are being warned that all options for Maidstone moving forward come with significant risks. One being that the plan can be found unsound at examination due to weak evidence base if the next stage, Regulation 18b consultation is skipped to try and meet the new deadlines.

Ultimately, committee members recommended a streamlined Regulation 18b consultation for three weeks in December, and a publication Regulation 19 consultation to be undertaken by no later than June 2021. This option gives MBC hope of keeping the lower housing need number but minimises the risk of having to start from scratch if the plan is found unsound at examination due to a weak evidence base.

While this was arguably the safest of the options presented, it is still a big gamble and members did not appreciate being put in the position of having to take it. Several Conservative members are working with their local MP on putting pressure on the Government to find a different solution to achieving more housing. They are not alone in this as the proposed plans are receiving significant amount of criticism from the public, the housing sector and even from within the Conservative party. The consultation ends on 29 October 2020 and, given the negative feedback so far, the Government’s response will be hotly anticipated.