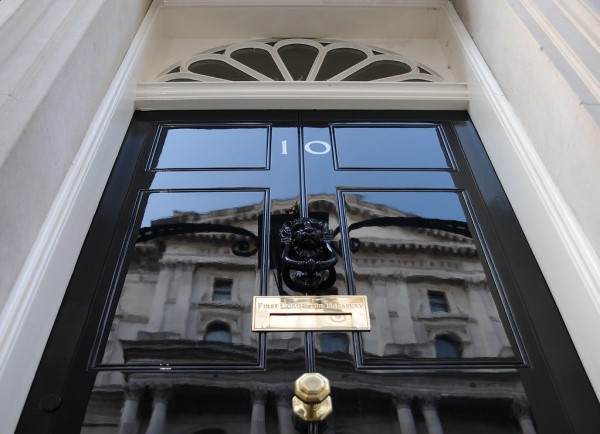 No.10 appoints new special adviser on housing and planning

The head of housing for think tank Policy Exchange, Jack Airey, has been appointed to a new position in No.10. Airey has taken on the role as Prime Minister Johnson’s housing and planning special advisor.

At Policy Exchange, Airey’s work on improving housebuilding standards has attracted cross-party approval and is considered the driving force behind the creation of the Building Better, Building Beautiful Commission.

Airey has called for major reforms within the housing sector and the planning system. In a recent Policy Exchange report, he suggested removing detailed land use allocations and supported a review of green belt protections. Most controversially the report advocated to strip councillors of their powers and put the decision making in the hands of planning inspectors. The proposal has attracted strong criticism from the councils and local groups who are concerned about the loss of democratic accountability.

It is however, not far removed from what the Secretary of State for housing Robert Jenrick is considering with regards to the emerging local plan in South Oxfordshire. His holding direction has prevented the South Oxfordshire District Council from withdrawing their local plan from examination and he has suggested passing it to the County Council. Such interventionist approach, together with proposed deregulation and speeding up of the planning process, would aim to help the government push for more local plans to be adopted and to meet their target of building 300,000 homes per year.

Close alignment of views on housing and planning between Mr Airey, Mr Jenrick and Mr Pincher, the newly appointed housing minister, could be sign of serious reforms being on the horizon. With No.10 ‘s increasing influence over the Treasury, could housing become a priority in the upcoming budget and spending review?