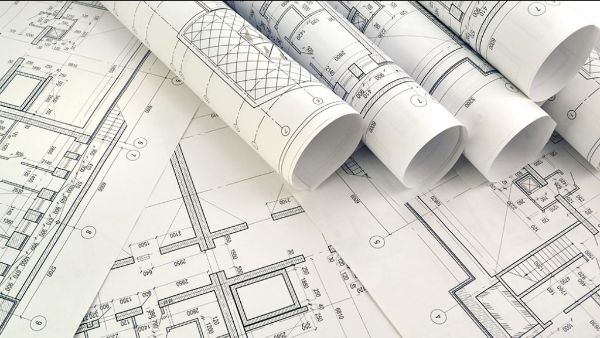 The hotly anticipated  planning reforms  were  announced  in  the Queen’s  Speech  today  as  one of  the  Government’s priorities.  This re-commitment to comprehensive reforms of the planning system  will be welcomed by the industry which  has long  asked for  removal of the roadblocks that  delay or prevent development and housing projects from coming to fruition.  However, Boris  Johnson can expect fierce opposition from MPs and local authorities who have little faith in the proposals.

The Government says the new legislation will aid more people in getting onto the property ladder and will strengthen the position of those who rent. The levelling-up agenda is set to consolidate the electoral gains made by the Tories in the Midlands and the north of England in the general and local elections. In elections, Conservatives often lead among outright homeowners. It seems the Tory’s pledge to sort out the issue of home ownership in the north and the Midland’s, could be slightly tainted by extrinsic motivation.

We can expect that under the new planning legislation, Councils will have to designate land as either protected or viable for housing development. This will make it difficult for the public to prevent new housing schemes in areas which have been deemed fit for housing. Theresa May spearheaded an onslaught of criticism in the Commons yesterday. She warned that removing the public’s right to object to specific developments will see the wrong houses being built in the wrong areas. In the initial consultation, these reforms were viewed as a reduction to democracy and enforcing top-down planning. The consultation brought in over 40,000 responses to these proposals, and it will be interesting to see how they have evolved since.

Plans to overhaul the traditional, document-based planning system with an innovative digital system are part of the proposed reforms. Modernising the system could see an increase in public engagement with planning applications, which is currently approximately as low as 3%.

While the reforms promise to deliver new homes, the proposals offer little to no reassurance of how and if the target for affordable housing will be met. London Council’s executive member for housing and planning, Darren Rodwell, warned the new system cannot hold developers accountable to build affordable housing.

While controversial, there is no doubt that radical changes to the planning system will need to take place to reach the Government’s ambitious goal to build 337,000 homes a year. But following last year’s opposition to the housing algorithm the Government can once again expect resistance.