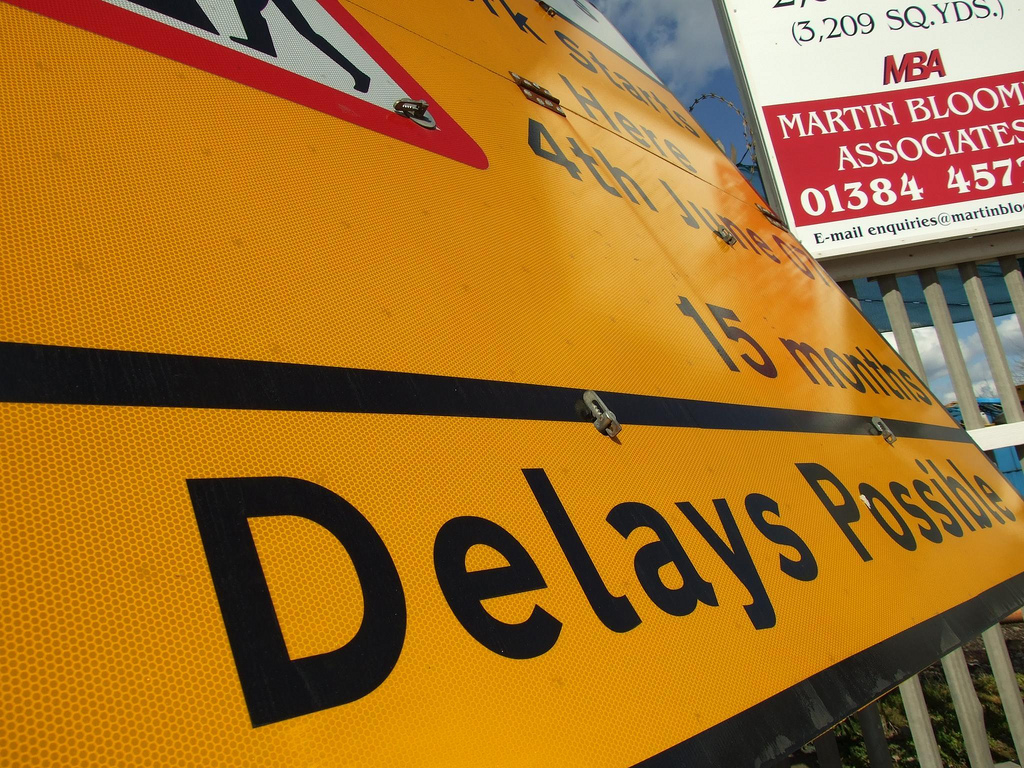 There is still no sign of the highly anticipated Social Housing Green Paper, which was expected to be released before Parliament’s summer recess.

Announced by the now Home Secretary Sajid Javid in September last year, the paper was touted as a “nationwide conversation” starter on how social housing can best be used, and how to combat the stigma which surrounds social tenants. John Healey, the Shadow Housing secretary, raised the issue of the delay in the House of Commons and sought assurances that the documents are not “dribbled out” when Parliament is not sitting and cannot scrutinise them but received no response from Communities Secretary, James Brokenshire MP.

Mr Healey was not the only one to comment on the further delays, as figures from across the housing world shared their frustration in the last weeks.

James Prestwich of the National Housing Federation welcomed the new National Planning Policy Framework’s inclusion of social rented homes in the definition of affordable housing but stressed that it needs to be followed by increased investment in social housing through the Social Housing Green Paper.

The Chartered Institute of Housing’s Terrie Alafat also cast a shadow of doubt on whether housing is truly a priority for Theresa May’s government, which has been distracted by Brexit and personnel reshuffles in the MHCLG. She pointed out that since the green paper was first announced back in September, we have had a new Secretary of State and we are onto our third minister of housing. In terms of what the Green Paper is expected to actually deliver, one of the most hotly rumoured new policy include proposals for public access league tables ranking associations based on the quality of services provided – an idea already branded as ‘too simplistic’ by voices from the sector. Kevin Gulliver from Human City Institute claims that a far more comprehensive and long-term approach and a fundamental shift of power relations between landlords and tenants are needed. He calls for rebranding social housing as ‘community housing’; by mutualising the sector, with elected tenants forming the majority on social landlord boards; and by creating a national Tenants’ Mutual.

With housebuilding at less than half the level it was at in 1971, when new local authority homes accounted for around 40% of all homes built, Government guidance on social housing is more vital than ever.

As the publication is unlikely to take place during recess, we might have to wait for it until parliament returns on 5 September to find out whether these plans will make the final draft.