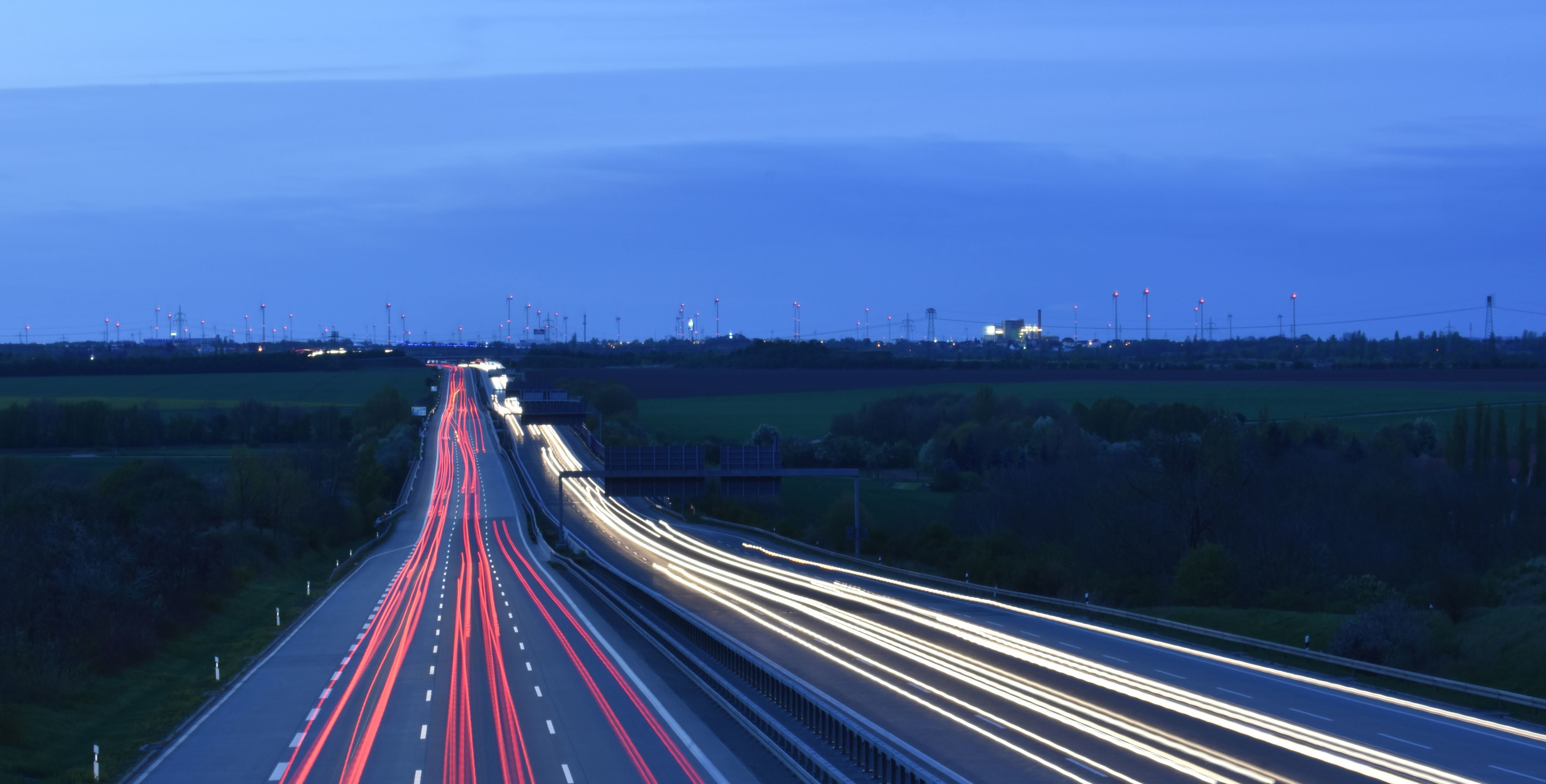 Ahead of Chelgate’s Breakfast Briefing on ‘Infrastructure-led Growth’ on 6th March, we take a look at three of the key infrastructure projects set to drive growth and change the shape of the country

No earth will be moved, nor any bricks will be laid for any of these projects this year but make no mistake: 2019 will be a critical year for each of these schemes.

With key consultations and vital decisions to make on final routes and budgets, there is a great deal to be agreed to ensure economic and housing growth is focused where it is needed most.

With plans for a new £30bn underground link between National Rail networks in Surrey and Hertfordshire, Crossrail 2 has the potential to unlock 200,000 new homes in London and the South East and help the UK economy grow by up to £150bn.

The mammoth project was back in the news this month when London deputy mayor Heidi Alexander told the London Assembly that a proportion of funding set aside for Crossrail 2 has been diverted to complete the unfinished Elizabeth Line. The funding, thought to be in the region of £2bn, will come from the Mayoral Community Infrastructure Levy and the business rates supplement.

Areas of North London including Tottenham, Waltham Forest, Harringey and Enfield are set to benefit and grow significantly due to the improved journey times and connectivity which will be brought about thanks to the route.

However, the benefits of it are expected to be felt more widely than in North London and Hertfordshire alone. Around 35% of the UK’s rail network – more than 800 stations around the country – will have a direct service to a station served by Crossrail 2.

With the Elizabeth Line now set for completion in 2020 we can expect further news on the funding and plans for Crossrail 2 throughout the year.

With businesses and local authorities across the South East crying out for a new Thames crossing over the last decade, last year’s consultation on a preferred route for the Lower Thames Crossing (LTC) was met with widespread approval.

There are currently only three road bridges east of Tower Bridge, so the Dartford Crossing and QE2 Bridge increasingly act as a bottleneck for the largely free-flowing M25.

Anyone who uses the existing crossing knows a new one is desperately needed to provide capacity and growth across the region, and to divert many of the HGVs taking goods from Kent up to Harwich and Folkestone.

The new LTC tunnel will be the longest road tunnel in the UK, and at over 15m wide will become the third-largest bored tunnel in the world. As part of the project, approximately 14.5 miles of new roads will connect the tunnel to the existing road network.

The regions of Kent, Essex and Thurrock are set to benefit most from journey time and connectivity improvements, and junction enhancements are also set to take place along the M25, A2 and A13.

Consultation on the new route closed in December 2018 with over 26,000 responses, and following further redrafting, a Development Consent Order is set to be applied for this Autumn.

A full public consultation on the route of the Oxford-Cambridge Expressway is now set to take place this year following confirmation of Corridor B as the preferred option.

Corridor B, which will follow the path of the newly proposed East West Rail, will provide a direct motorway to link Oxford, Milton Keynes and Cambridge.

Question marks remain about the final route of the Expressway around Oxford, and following consultation on whether the route connects to the west or east of the city, a final preferred route is expected to be announced in 2020.

The economic growth opportunities brought about by the expressway are expected to create up to one million new homes by 2050, through the expansion of existing settlements and the development of up to five new towns or villages.

The improved connectivity will take 40 minutes off the journey time between the A34 south of Oxford and the M1, meaning hundreds of thousands of people will be brought within easier reach of high quality jobs in centres of rapid growth such as Oxford Science Park.