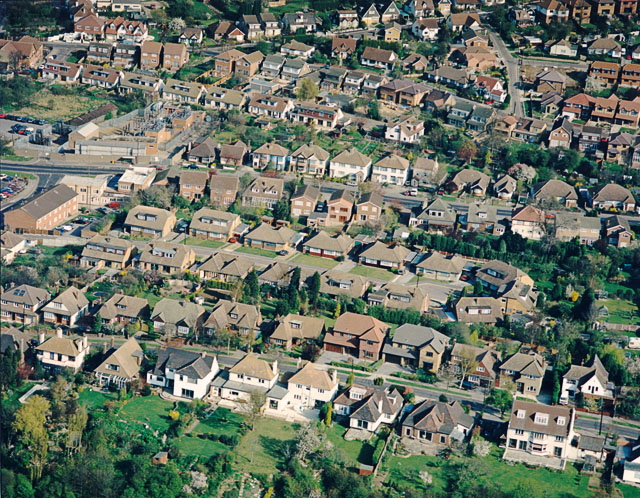 To plan or not to plan?

Since the announcement of the ‘Planning for the Future’ white paper, several authorities have either halted work on their local plans or scrapped them altogether. In response, MHCLG’s Chief Planner, Joanna Averly said that local plans will be a key element of Government’s planning reform and councils “shouldn’t take their foot off the gas” in preparing them. She added that the proposed changes mean authorities without a plan face “a bigger risk than now”.

Contrary to this advice, Warrington Borough Council announced it is ceasing work on its local plan until summer 2021. The Council insist that due to the pandemic and the radical nature of the planning white paper, it would be an inappropriate time to continue with their Local Plan.

Buckinghamshire Council went a step further and withdrew the Chiltern and South Bucks Local Plan citing similar reasons. It intends to now focus on preparing a Local Plan for the whole unitary authority.

In contrast, Maidstone Borough Council has decided to accelerate the production of its Local Plan. The council is  streamlining the consultation process to prevent having to adopt the higher housing need figures produced by the new algorithm.

The majority of councils are not as motivated as Maidstone. Adopting a local plan often comes with a high political cost and local elections are looming next May. The local plan process is also neither cheap nor quick. We are in the middle of the pandemic, which is expected to change how we live, work and travel so merits of preparing a plan with a 15-years lifespan without an insight into what those changes might be are also being questioned. The proposed growth areas introduced in the white paper are also leaving the councils wondering how much say they will have over development in their districts and boroughs.

This begs the question; why should authorities continue to progress with their local plan? Firstly, the proposed white paper is a major reform which will inevitably take a lengthy period of time to be fully implemented. If local authorities neglect their plans, they could be left exposed to speculative development for months or even years.

Bearing in mind that the reforms are not yet set in stone, and considering the vast opposition that they are facing, there is also a possibility that the changes may not be as radical as initially expected.

Housebuilding has been identified by the Government as one of the main sectors which is going to be key in stimulating the recovery from the impacts of the COVID-19 pandemic, very similar to the strategy adopted after WW2. Ms Averly stressed that strong local plans are an important part of this effort.

MPs would be banned outright from providing paid parliamentary advice, consultancy or strategy services, under proposals for a new Code of Conduct that have been welcomed by the PRCA.