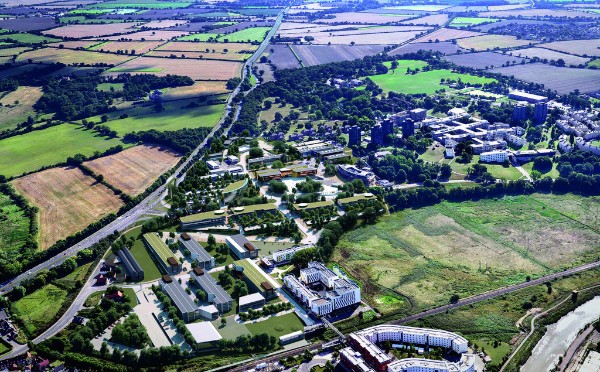 It would seem that plans by No 10 and MHCLG to bring root and branch reform of local government have quietly fallen into the very very long grass. Following a robust reaction from many councils and districts Ministry of Housing, Communities & Local Government (MHCLG) used the COVID-19 announcements by the PM on Monday to quietly publish a ministerial position statement. This was then also covered in a letter to councillors – which has drawn even more criticism from some council members.  It has rapidly become clear that the Government’s enthusiasm to reorganise the structure of local government has waned significantly.

Understandably, the Secretary of State, Robert Jenrick, has insisted that the pandemic requires the Government’s full attention and all available resources. For now, it seems this will continue to be the main priority for No 10. However, following opposition from Conservative MPs, put plainly, it seems convenient that the Government’s devotion to reform has dissipated.

Despite what was supposed to be the most radical reform local government has seen in decades, Jenrick has made clear that council reorganisation will now be entirely voluntary. While Cumbria, North Yorkshire and Somerset have been invited to submit locally-led plans for moving to a unitary government, Jenrick is insisting his department will not impose local government shake-ups on authorities.

The Government does seem to remain committed to the idea of unitary reform and the benefits it will potentially bring. However, councils are being urged to explore alternative reforms such as merging district councils, joint committees and adopting joint plans.

The Government is also emphasising that it is still pursuing the idea of devolution across the UK. A Devolution White Paper which will apparently be published soon, will aim to better empower local areas to shape their own communities.

In the meantime, Cumbria, North Yorkshire, Somerset and other areas are being encouraged to submit their proposals to reform, in the hopes that they can be revisited once the Government has capacity for non-COVID related activity. Following through with reorganisation in these three areas is arguably a tactical measure, to conceal the scale of the MHCLGs change of heart.

The proposed radical reforms for local government seem to have been replaced by a significantly watered-down approach of locally-led reforms. Considering the level of resistance to the local government reforms in Whitehall, it seems unlikely that these reforms will be revisited with the same radical energy even once COVID-19 is no longer such a pressing issue.