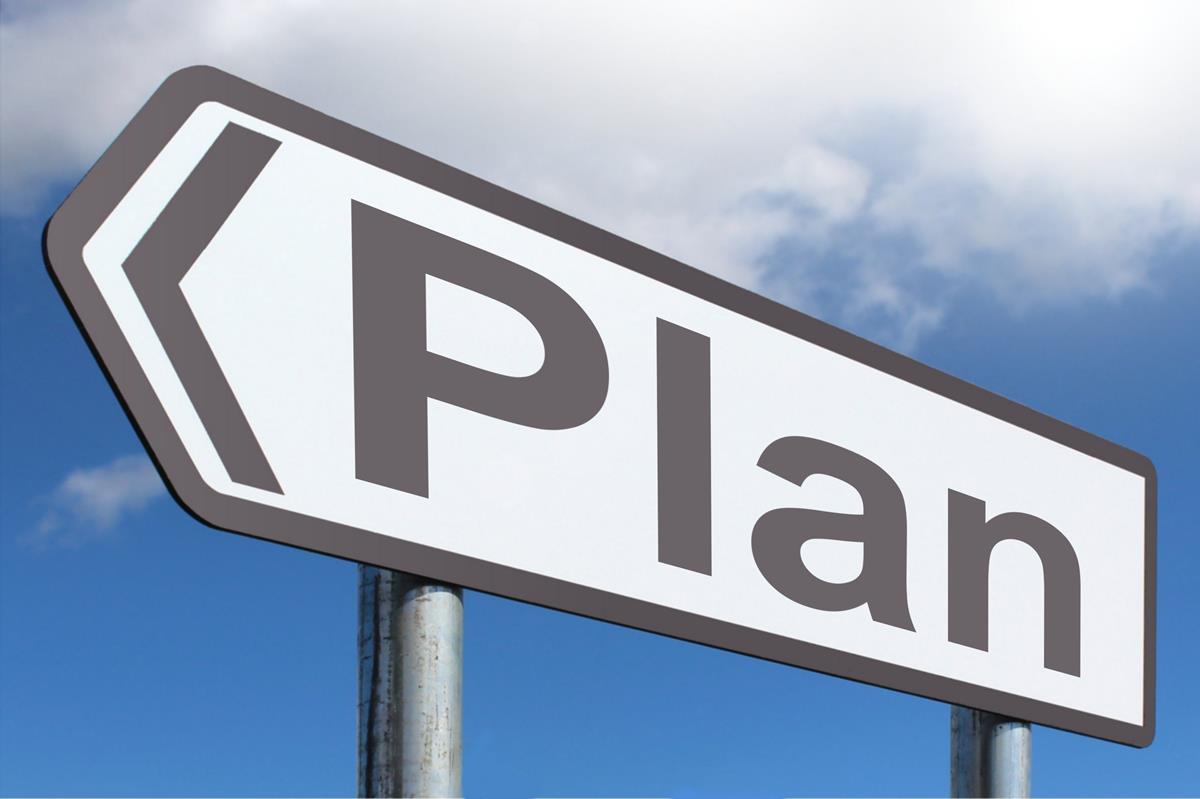 In the latest developments of the St Albans’s Local Plan saga, the Council is proposing to resolve the outstanding issues through major modifications rather than withdrawing the Plan and starting anew.

A draft letter to the inspectors, recently presented at the Council’s Planning Policy Committee, concludes that all of the soundness issues are matters which can be resolved through the examination process; and that the continuation of the EiP is the only reasonable approach in order to allow the adoption of a new plan as quickly as possible.

The Council hopes the inspectors will accept these proposals. It also accepts that main modifications will include having to find a further 1,650 new homes as the Park Street Village broad location. It will resurrect the Railfreight interchange. There will also be a new review of the green belt so the existing large sites in the Plan will be scrutinised again.

The Council has published two draft timetables: one to prepare a modified local plan and another a completely new plan. The former will result in adoption in spring 2022 and the latter adoption by the end of 2023, just making the Secretary of State’s deadline.

Despite it being an ‘inherited’ Local Plan, the current LibDem administration has been working cross-party to find a workable solution to salvage the Plan. There are, however, local elections next May which could politicise the process, especially with SADC being a marginal council with a minority administration.

Ultimately, the fate of the Plan lies in the hands of the inspectors who are yet to respond to the Council’s letter. There is also a risk of MHCLG intervention as SADC has the second-oldest local plan in the country, and is already on the government’s ‘naughty’ list.