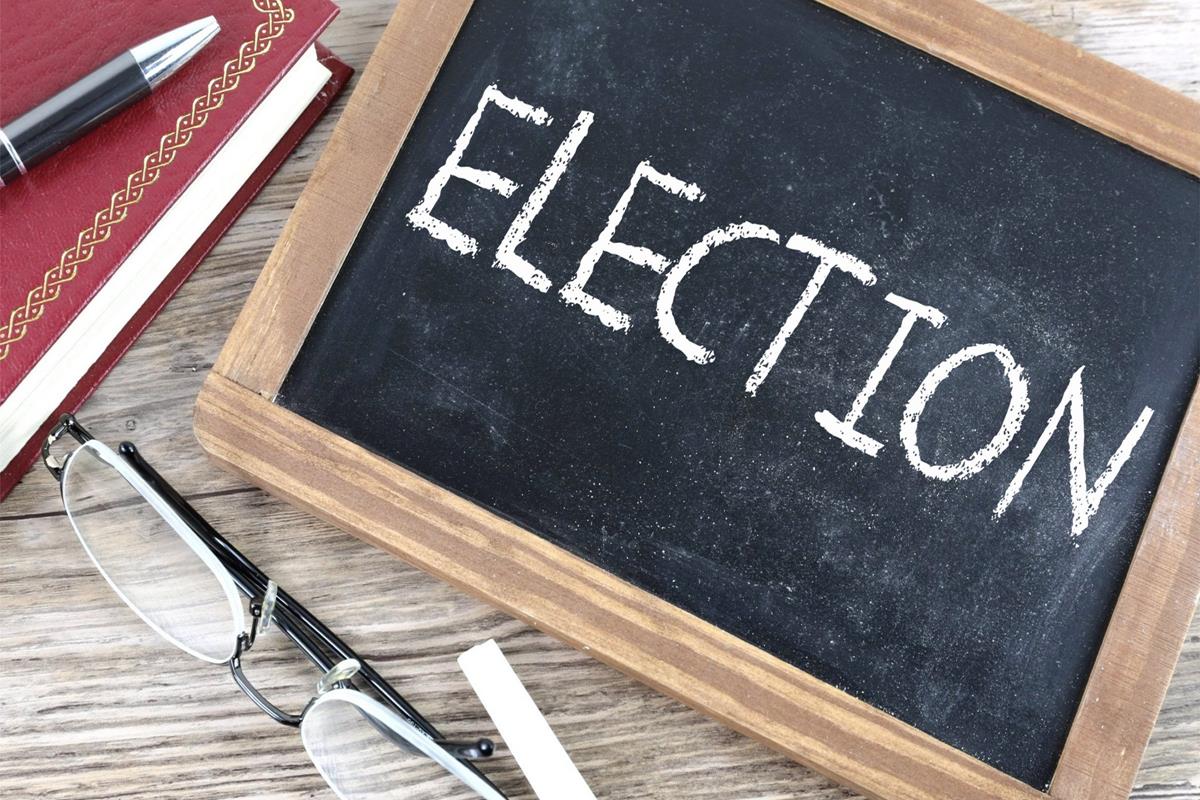 It is that time of year again: tomorrow sees a plethora of district, borough, city and parish elections, together with all the London Boroughs and some other mayoral elections.

The national polls are important in predicting outcomes as many voters do not distinguish between local and national politics. Currently, the Conservatives are trailing Labour by around six per cent when last May they were leading by seven per cent. That suggests a swing to Labour of more than 10 per cent and the Conservatives predicted to lose some 800 seats. Local politics do, however, have credible other parties locally which can and do muster significant support so that swing may well be diluted by LibDem, Green, resident and independent groups. Local politics do play their part, where there are significant and/or controversial issues. The Chesham and Amersham by-election last year is an example where local issues overrode national.

Usually, mid-term local elections are punishing for the incumbent party in government, but that trend has not continued in recent years. Major national issues such as BREXIT and the Labour leadership have changed that pattern and it does not look as though it will return for this May’s elections.

Recent national politics have been dominated by the Ukraine war and COVID, both of which the Government’s responses have been perceived as good, although the electorate are renowned for having short memories. ‘Partygate’ has had some traction, with the opposition parties, understandably, focused on it and will attempt to extend it as a long as possible, helped of course by the media. Now we have ‘Beergate’ which is not helping Labour.

Attitudes on the doorstep are actually quite ambivalent so a large swing is not expected. The results will likely follow the existing political preferences with a swing away from the Tories more in the region of 5% expected diluted with the other parties. That is not to say there will not be surprises, there always are, and there are some particular battlegrounds around the country where councils will be won and lost.

Key will be the postal votes as a growing proportion of voters now have them. They came out after Easter and all parties worked hard to ensure their voters return their ballots. The Conservatives and LibDems usually do well with postal votes and less so on polling day itself. Whereas the opposite is true of Labour.

Although the media is trying to hype the local elections into a huge battle, they may well prove to be fairly unremarkable with a fairly low turnout. The LibDems are the ones to watch as they  may do better than expected.