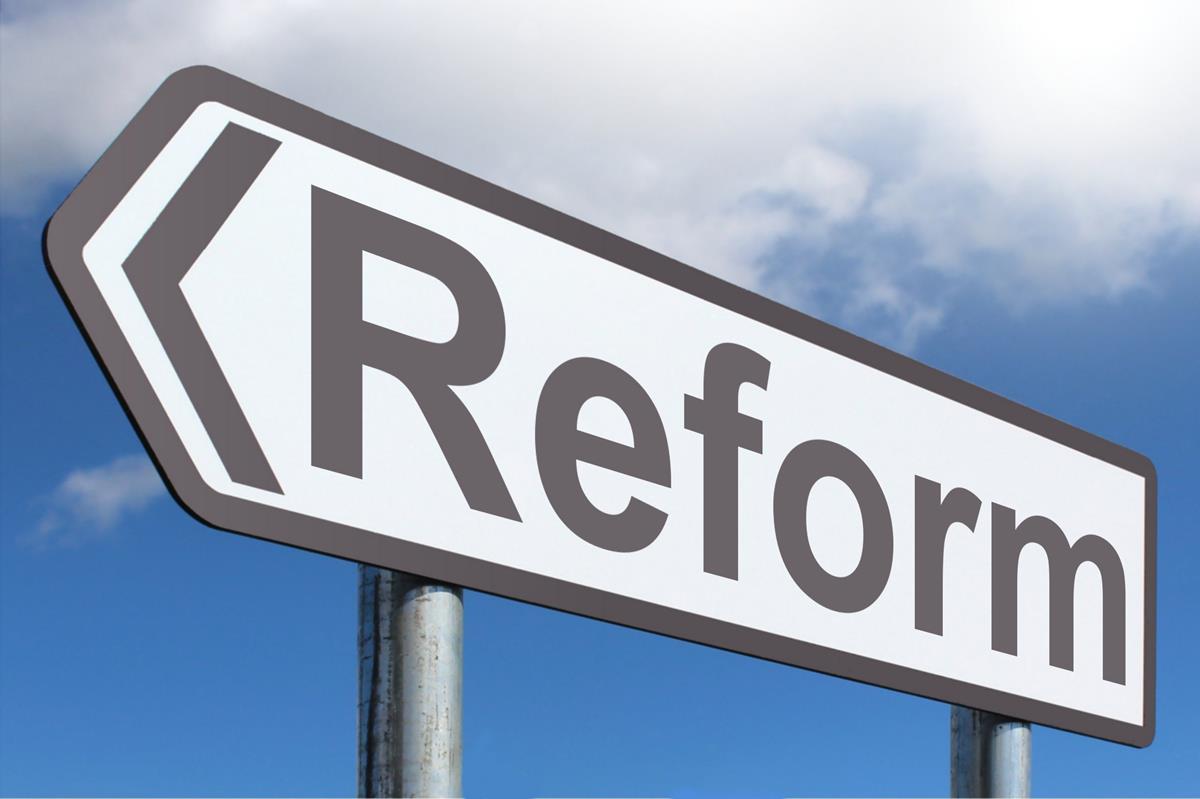 Next week’s Queen’s speech is expected to include legislation to reform S106 payments and ‘affordable’ homes provision, replacing it with a flat-rate tariff, according to a report in The Daily Telegraph on 16 April (behind paywall).

First raised in the planning white paper in 2020, the proposals aim to simplify the system making developers pay one flat rate tariff into an infrastructure fund which councils can then spend on local infrastructure including new council houses.

The new Secretary of State for Levelling Up, Homes and Communities, Michael Gove MP, is anticipated to raise £7bn through the new levy. The report says he “has held talks with industry about the proposals” and a “formal consultation could be launched within weeks”.

The report also claims that the new levy will cost the same as developers currently spend on affordable homes. This is, of course, wrong, as S106 covers more than just affordable housing.

According to the report, the new “consolidated infrastructure levy” would “charge developers a fee set as a proportion of the value of their housing project”. This is not new as a number of councils use Community Infrastructure Levies (CIL), although there are usually still S106 payments in addition to the flat-rate CIL charged on each new house.

Introducing a blanket rate is indiscriminate, producing a sum of cash which the council can then decide to spend how it wishes. The current system, although cumbersome, is specific in terms of what affordable housing and what other S106 sums are to be provided, and then ensuring they are spent.

Without seeing any of the detail, it does seem this new approach will remove the flexibility of tailoring the S106 to the development or area. That said, it shifts responsibility for delivering the infrastructure to the planning authority which many councils will favour.

It is likely that the new levy will be factored into the land deal with it coming off the land value and not the developer’s margin. Some done deals may well not be able to accommodate the changes, making some developments unviable.

The Queen’s speech is on Tuesday 10th May, although the detail of the legislation announced can take some time to come forward after the speech. The changes do, however, have one last hurdle: they have to be approved by Cabinet before being included in the speech.