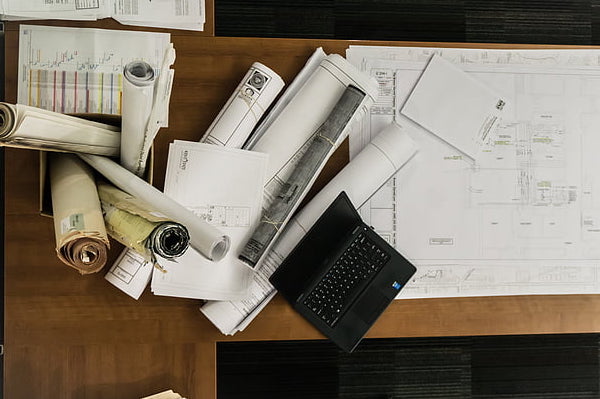 St Albans Council has withdrawn its Local Plan for a second time. Unlike previously (2017), it decided not to judicially review the inspectors’ findings, and did not wait for the outcome of the Sevenoaks High Court challenge. The council still has the second-oldest Local Plan in the country (1994) and it now needs to start again – it will need to motor if it is to meet the Government’s 2023 deadline.

Local plans have been falling like dominoes recently. St Albans District Council (SADC) is the latest to accept defeat following closely in the footsteps of Chiltern and South Bucks  and Sevenoaks, both due to a failure to cooperate. Part One of the joint North Essex Local Plan and the Uttlesford plan also fell but this time over the reliance on undeliverable and unviable garden communities.

SADC’s plan was heavily criticised by the inspectors and it was decided at the October Planning Policy Committee (PPC) to await the outcome of Sevenoaks as it was in a similar situation to SADC. Interim advice though acknowledged that the plan needed to be withdrawn, and this was to be discussed at the November PPC meeting. The Conservative members, however, had different ideas, boycotted the committee meeting, meaning it did not achieve a quorum and could not proceed with the vote.

Conservatives leader, Councillor Mary Maynard, raised concerns about the lack of cooperation and increasing politicisation of the committee by the Liberal Democrat councillors. She made clear the boycott was directed towards the lack of productivity of the committee, rather than the avoidance of withdrawing the Local Plan.

The proposal to withdraw the Plan instead went to the Cabinet, which met on the 19th November. Members were mindful of the failure of the Sevenoaks judicial review and had no real choice but to approve the withdrawal.

Cllr Day suggested that starting from scratch will award the council an opportunity to include measures that had been neglected. The council leader, Cllr Chris White, declared he will be pushing for stronger sustainability policy in the next Local Plan.

The MHCLG Chief Planner, Joanna Averly, recently urged councils not to “take their foot off the gas” in preparing their local plans to avoid being hard hit by the approaching planning reforms. There does not seem to be any real sense of urgency to adopt a new Local Plan in St Albans. This is because the abundance of green belt protects them against much speculative development. This will not, however, protect them from possible intervention from MHCLG, as the council is one of the councils on its watch list.